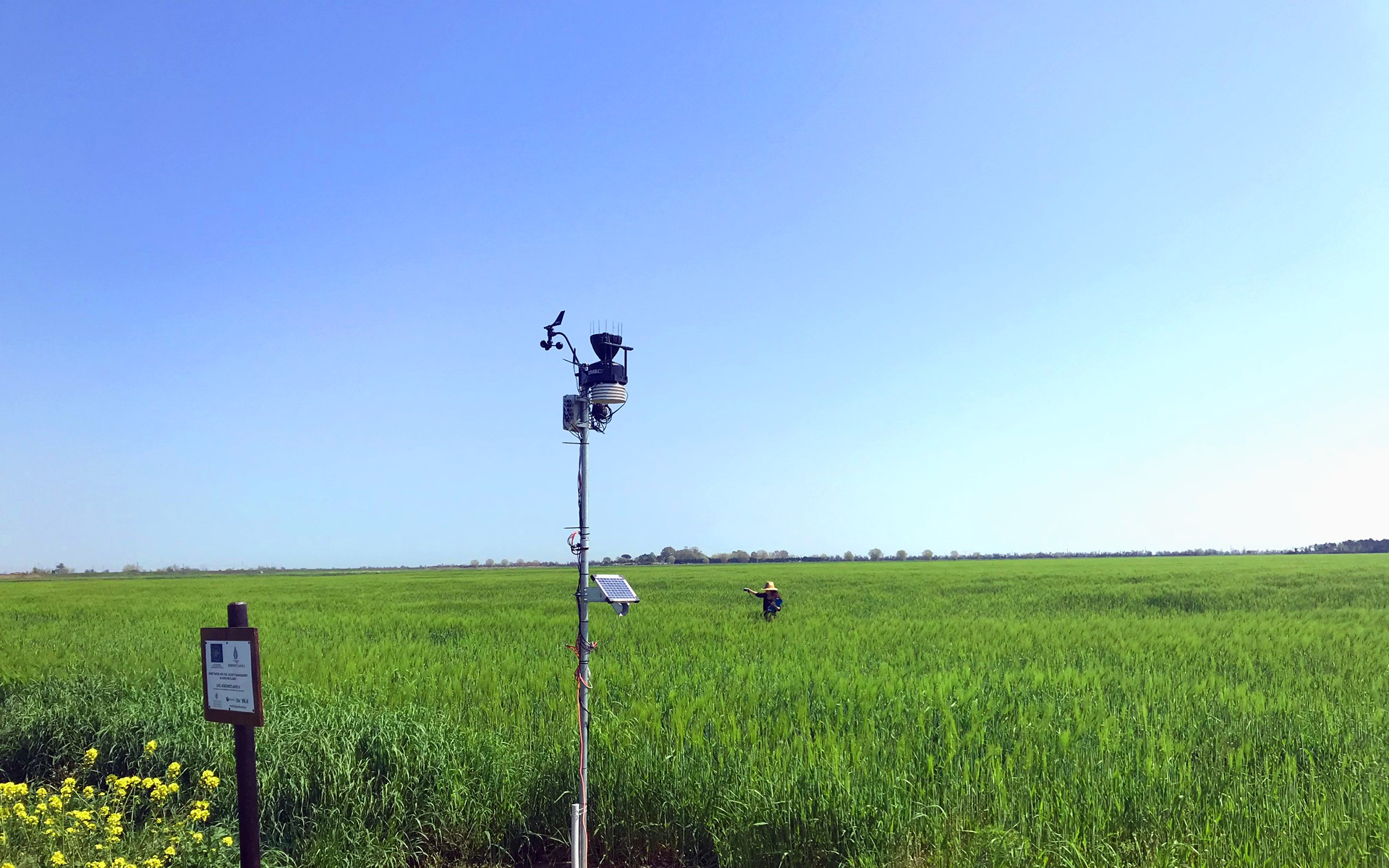 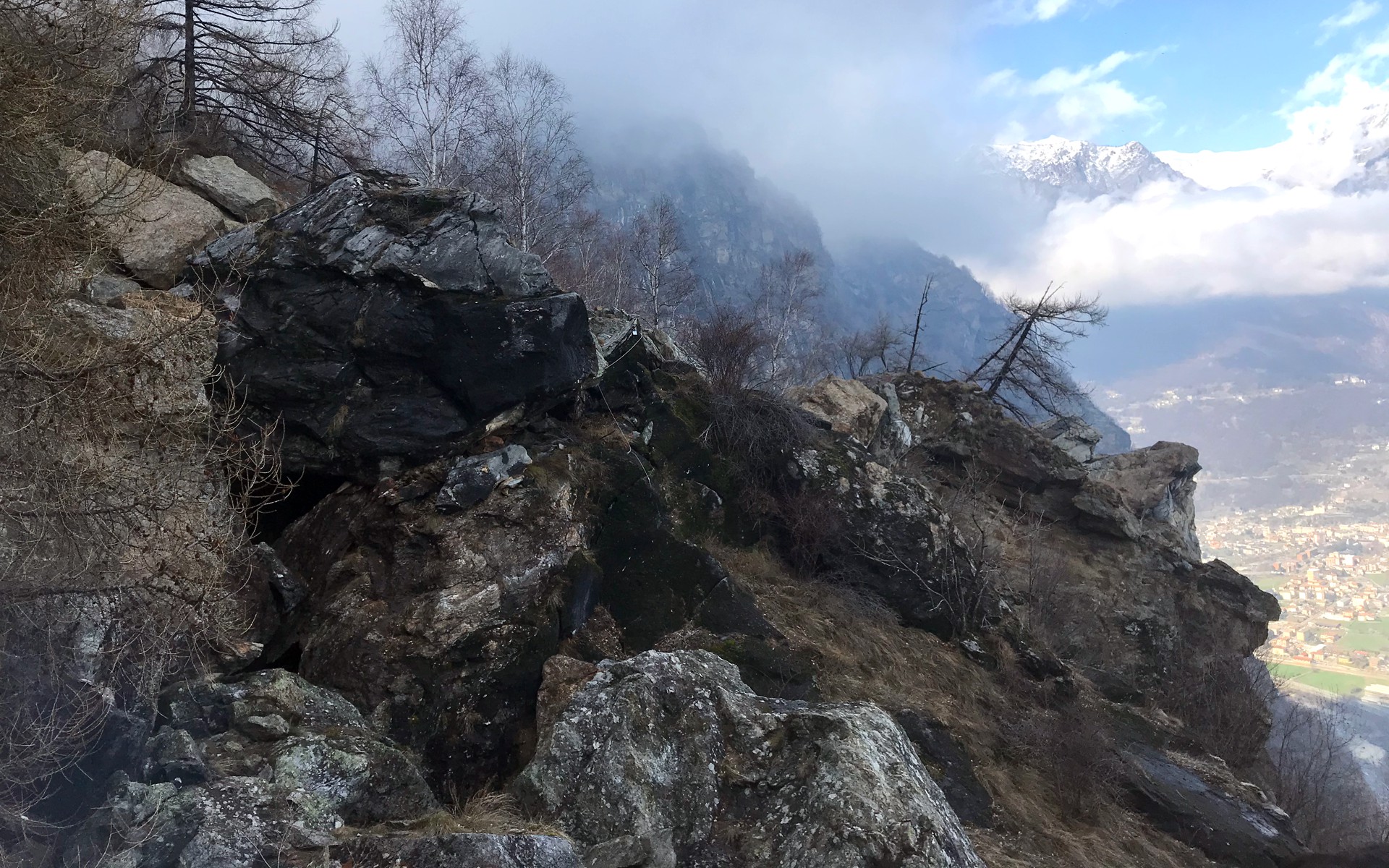 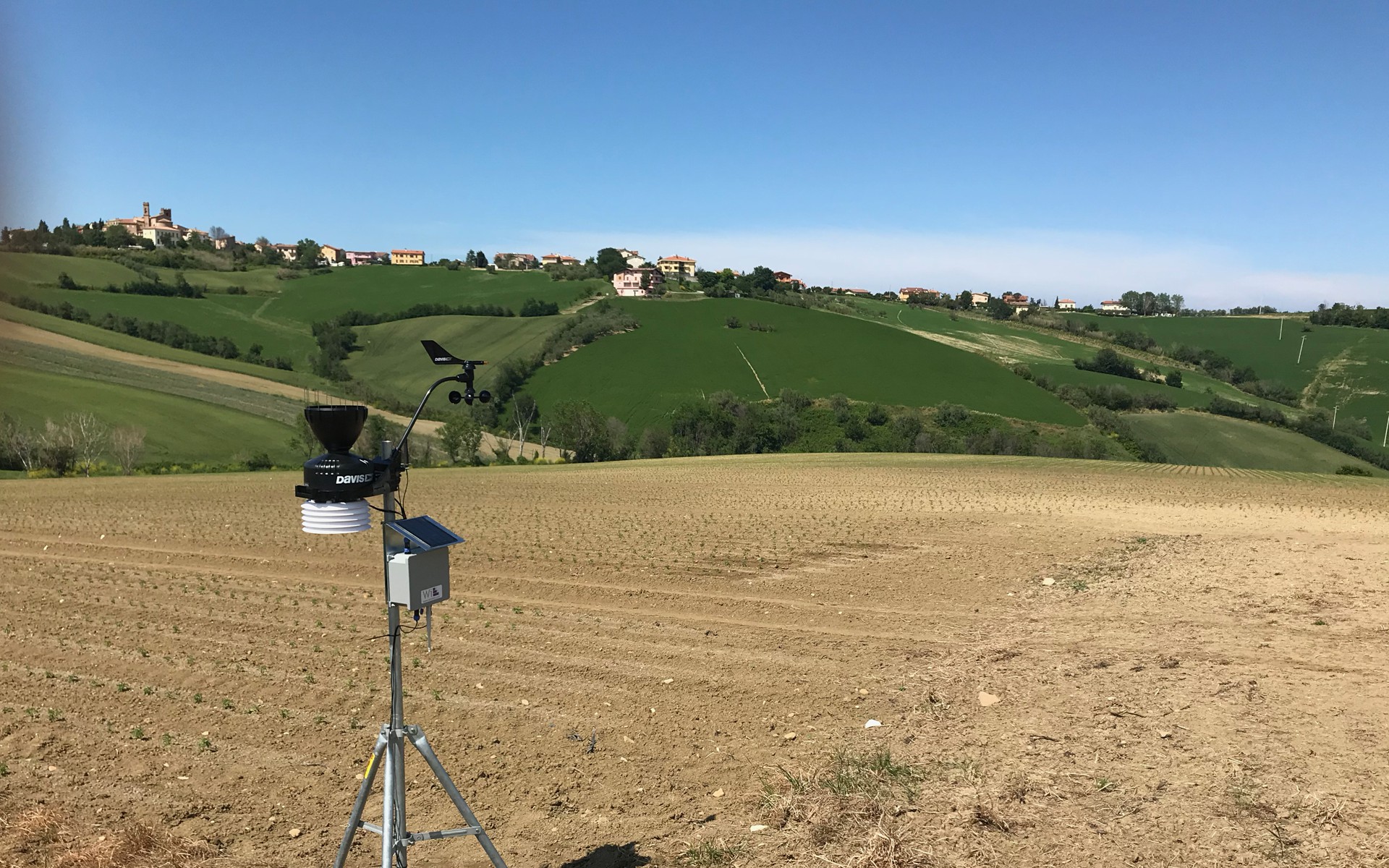 Winet Srl is a young company that deals with the design and implementation of wireless sensor networks (WSN) mainly for environmental, industrial and hydrogeological instabilities monitoring. To complete the company’s core business, there is also an activity of teaching and dissemination of technology through training and specialization courses.

Wireless sensor networks are an important low-cost technology for distributed monitoring of physical quantities, capable of providing measurements with both high temporal and spatial resolution. They consist of a set of nodes, each equipped with one or more sensors and/or actuators, which are able to exchange data via radio waves, according to well-defined communication protocols. Being minimally invasive, given the limited size of the nodes and the absence of wiring, they allow a quick installation in contexts where complex network infrastructures are not feasible. The business idea, developed after the course of study followed by the two partners, both graduated in Systems Engineering and Information Technologies (ICT), is the provision of a complete monitoring service ranging from the analysis of customer specifications to the design and implementation of the wireless sensor network and subsequent analysis of the data collected in the monitoring. The experimental and doctoral thesis work of the partners, based on the optimization of energy savings and the study of decision-making and estimation algorithms in wireless sensor networks, contributed substantially to the realization of the idea in the company.

Founded in 2011 as a software development company on WSN commercial platforms, Winet has gained experience over time from both the hardware and software point of view, filling several gaps in the general purpose solutions offered on the market. Therefore, there has been a strong evolution from the initial business idea towards an integrated system concept, capable of solving the requests of potential customers interested in using a complete monitoring system rather than its integration.

To date, the company has more than ten employees, a turnover of over 800,000 euros and over 200 networks installed in Italy and Europe, effectively positioning itself among the leading companies in two main sectors: precision agricultural monitoring and monitoring of landslides, hydrogeological structures and instability.

Winet is an all-Italian example of how research can help the real economy when addressed and applied to concrete cases. The most important awards come from the collaboration with companies and research centers, such as: 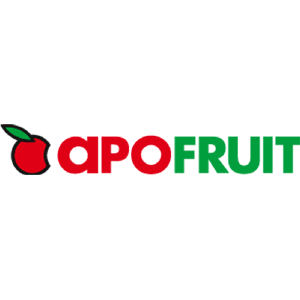 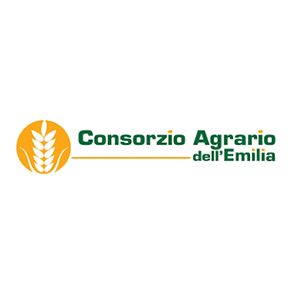 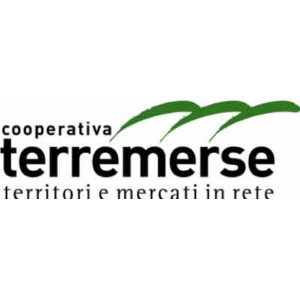 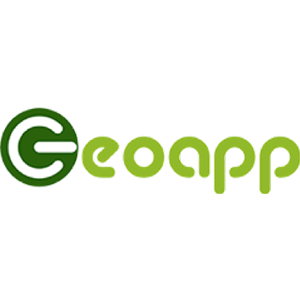 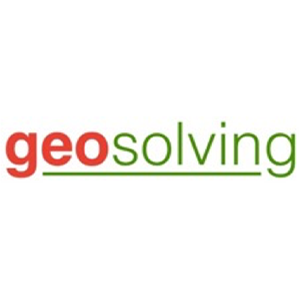 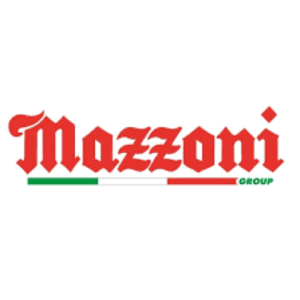 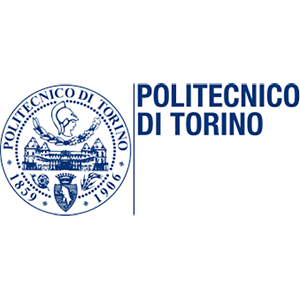 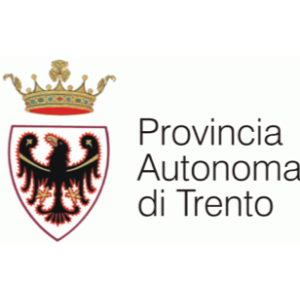 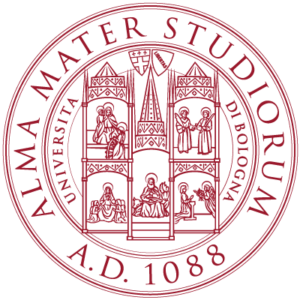 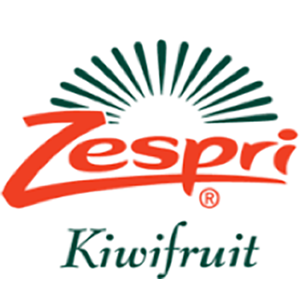 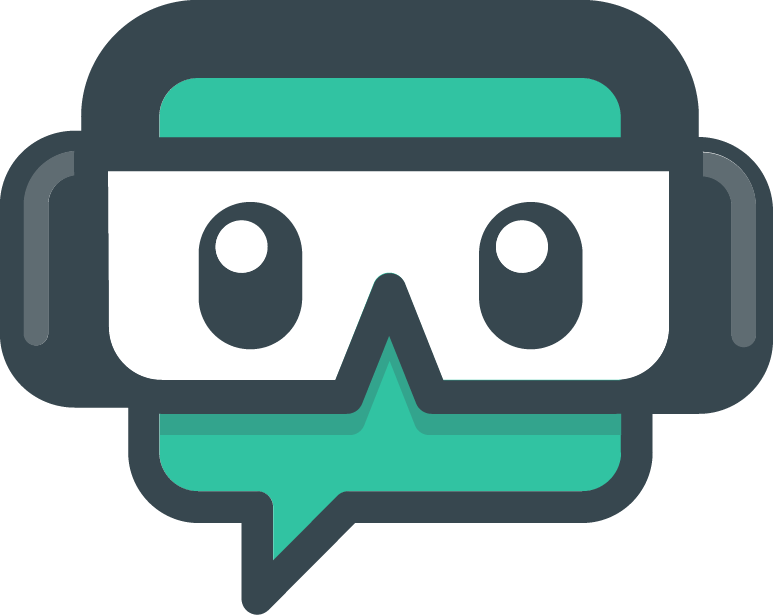